As promised….(pictures of the gowns that I worked on this past month)

I was privileged once again to assist Antonio Corbie of Davant Designs in the assembly process for the following stunning creations that he designed.

This is the 20th Anniversary of Mrs. Globe.

The new winners of the Mrs. US of A Globe 2016 title  and the  Mrs. Globe Classic 2016 title  will represent the United States next October at the International Mrs. Globe pageant in China.

I have tried to name the contestant/model and her title whenever possible.  If anyone was left out or misinformation  given, please forgive me – it is not intentional.  Contact me and I will make the necessary corrections.

Here are the Bathing suit cover ups I cut out, hemmed and  assembled. I did 21 white ones and a few colored ones. I love how, though they were all the same in design and assembly, the way they were worn makes them look different.  The bottom picture of the yellow cover up was somewhat different in the color, obviously, but also it was ruffle hemmed around the entire garment and the white cover ups were not. 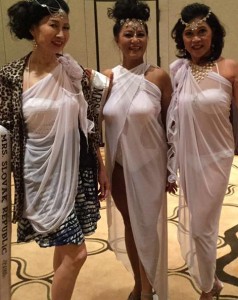 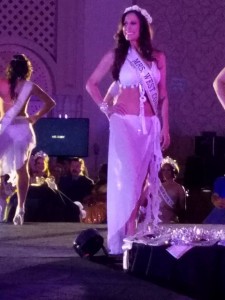 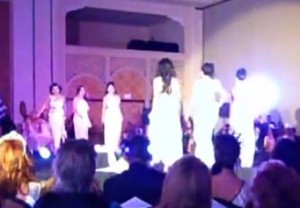 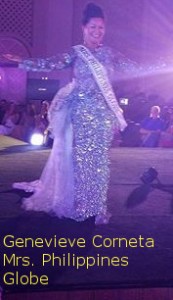 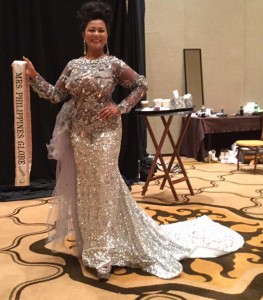 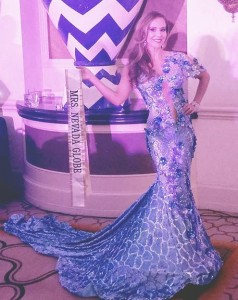 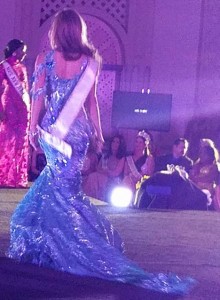 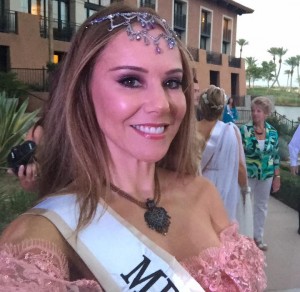 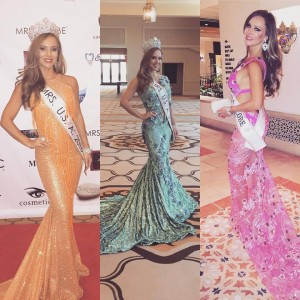 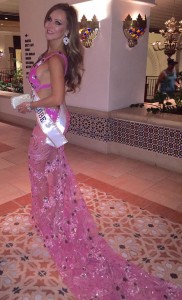 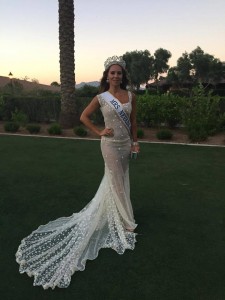 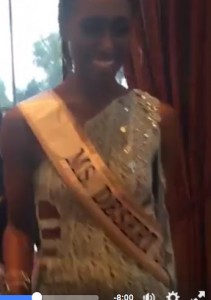 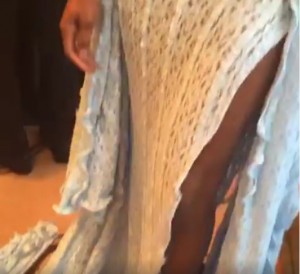 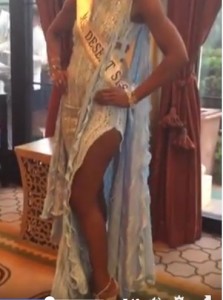 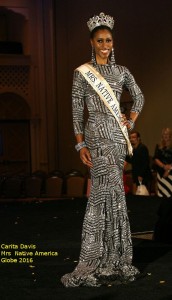 Crissy Timpson, Mrs. New Jersey Globe, 2nd runner up for Mrs. US of A Globe 2016 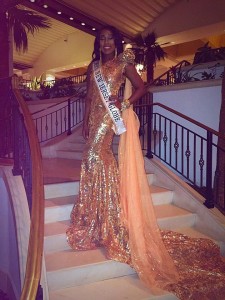 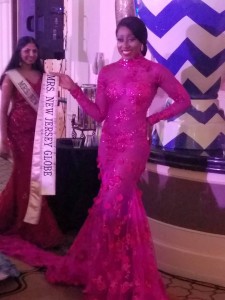 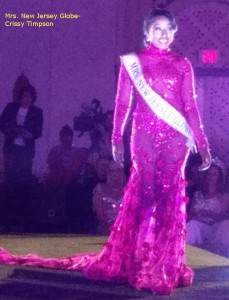 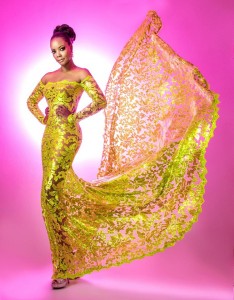 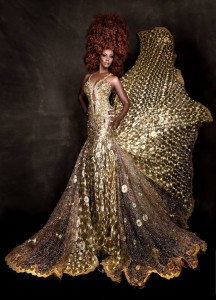 This is not the entire collection but it is what I have at this time.  I will add more as I get additional pictures.

Thank you again for your interest and time.

Have a blessed day.